Abingdon & District Musical Society is an amateur mixed voice choir and full symphony orchestra, and has been making music in Abingdon, Oxfordshire since 1946.

The choir has about 70 singers, and the orchestra has around 40 regular members with strong string and wind sections.

The Musical Director is the internationally-renowned conductor Alexander Walker.

The Honorary President of ADMS is Professor Donald Burrows of the Open University.

We are a very friendly society and always welcome new members. 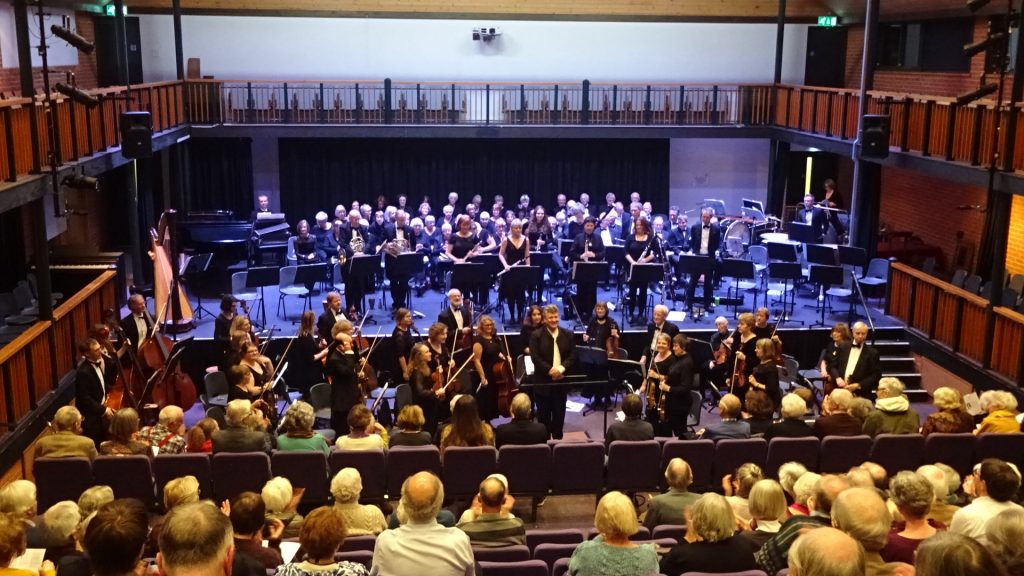 Britten – A Ceremony of Carols

Programme to be confirmed

>> About ADMS, our conductor, leader and accompanist, and photo gallery

>> Join ADMS as a player

>> Join ADMS as a singer

>> Our history and concert record

>> Support us by becoming a Friend